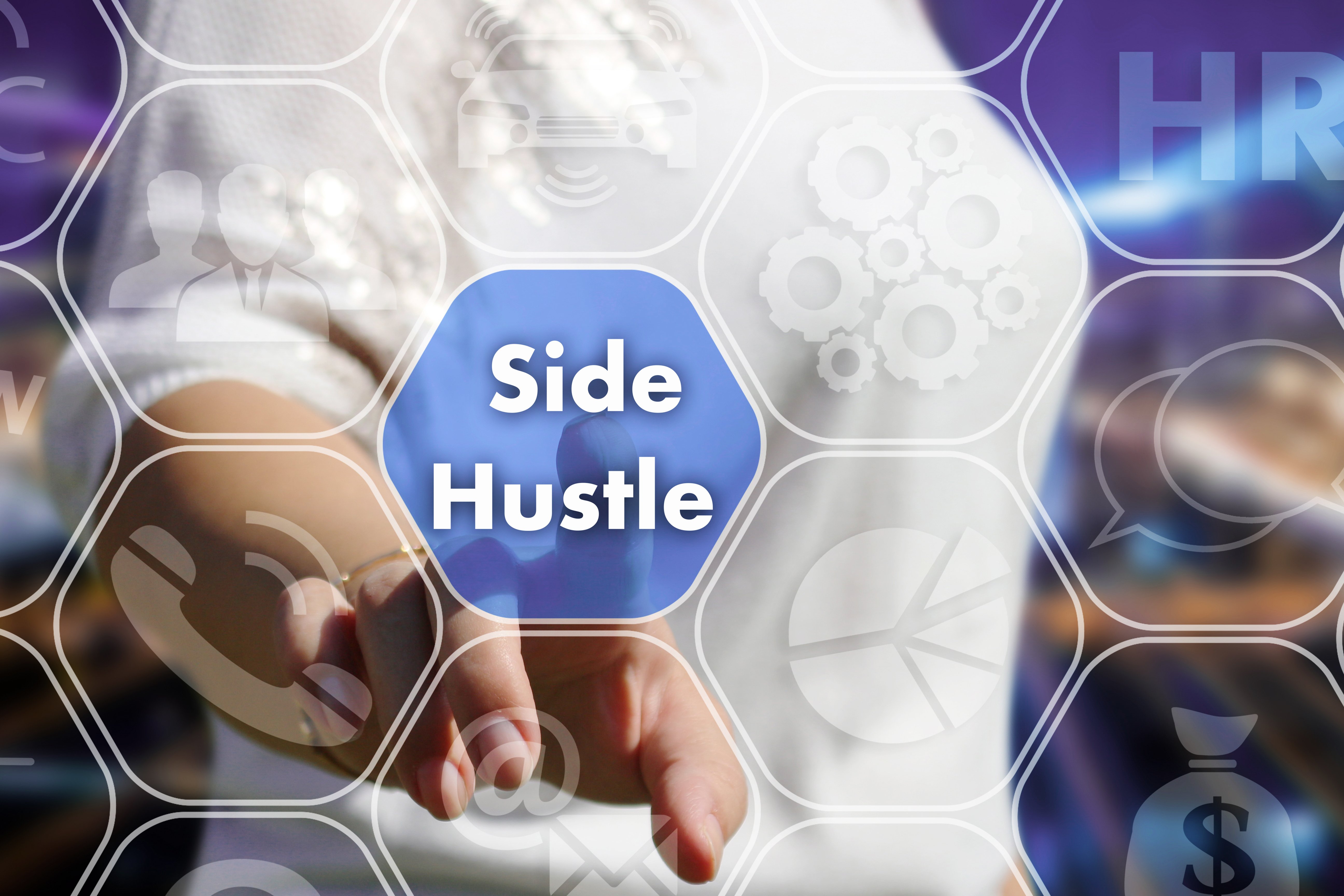 Unpacking proposed MIPS changes.
CMS is planning to overhaul reporting for the Merit-Based Incentive Payment System (MIPS) in order to make the pay-for-performance program less burdensome and more meaningful to providers, according a recently proposed rule. QPP tweaks on the way. 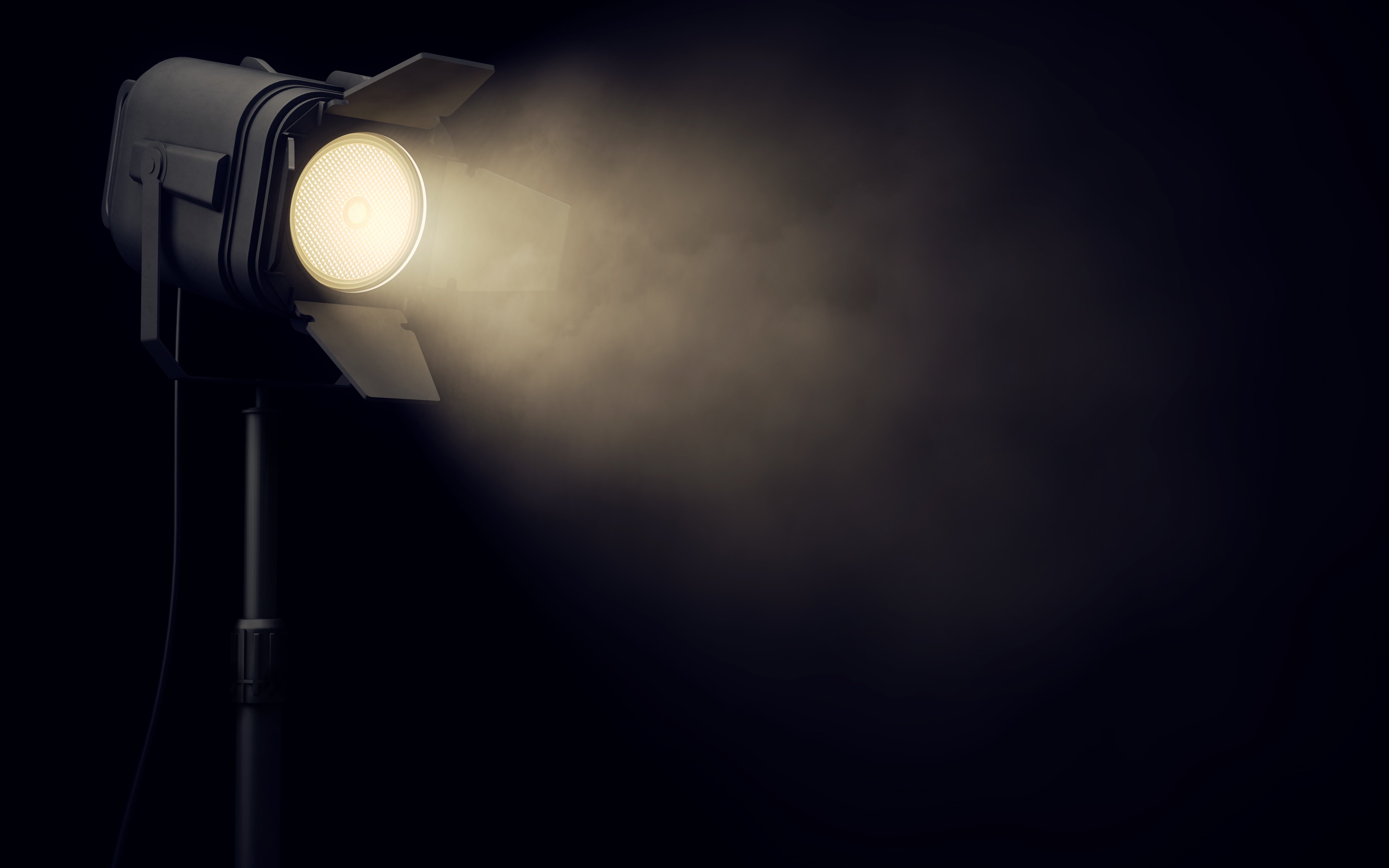 Transitions hampered by info exchange between venues of care.
Transitions in care between providers offering different levels of care are still mired in manual processes that hampers the ability to coordinate care. New survey.

Physician burnout: As much a legal as a medical problem.
A career as a physician has traditionally been considered to be among the best vocations that talented students can pursue. That may no longer be the case. That should worry all of us. 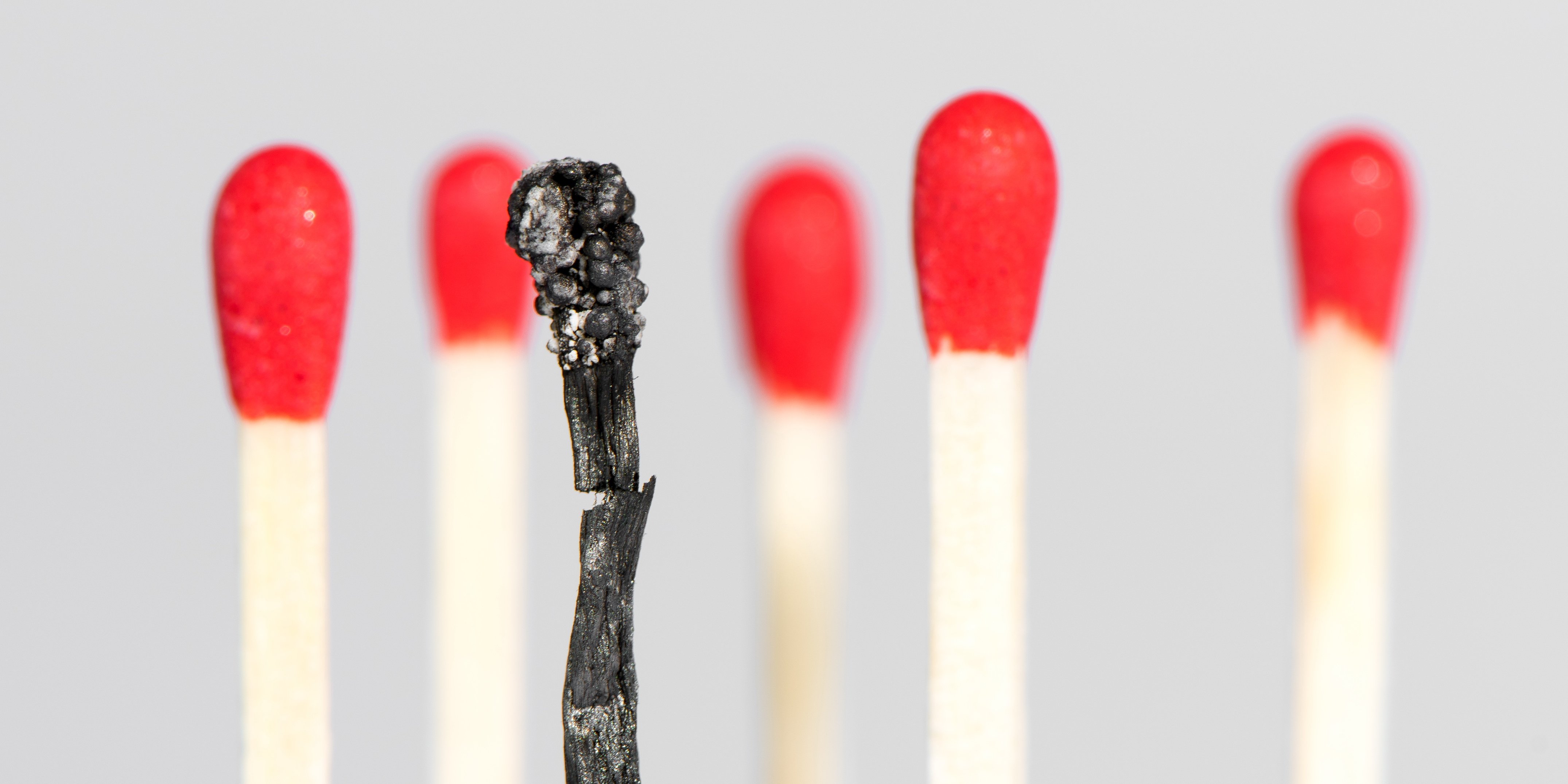 No doctor should have to side hustle to make a living.
I would have thought that all doctors are on the same page about being overworked and underpaid, but I was surprised to read on a recent physician forum that some doctors claim that our profession overall is compensated adequately. ‘Unhelpful egotism.’

How have EMRs changed the doctor-patient relationship?
I have penned several posts on the pitfalls of the electronic medical record (EMR) system that we physicians must use. Indeed, I challenge you to find a doctor who extols the EMR platform without qualification. Promise still unfulfilled.

Taking the ‘care’ out of health care.
Our health care system is highly effective at treating us when we are sick, but it is not set up to keep us healthy. What drives our health?

What are the benefits of clinical documentation improvement (CDI)?
As healthcare organizations continue to utilize data that is becoming increasingly complex, it is essential that the data is captured and documented properly. The role of CDI. 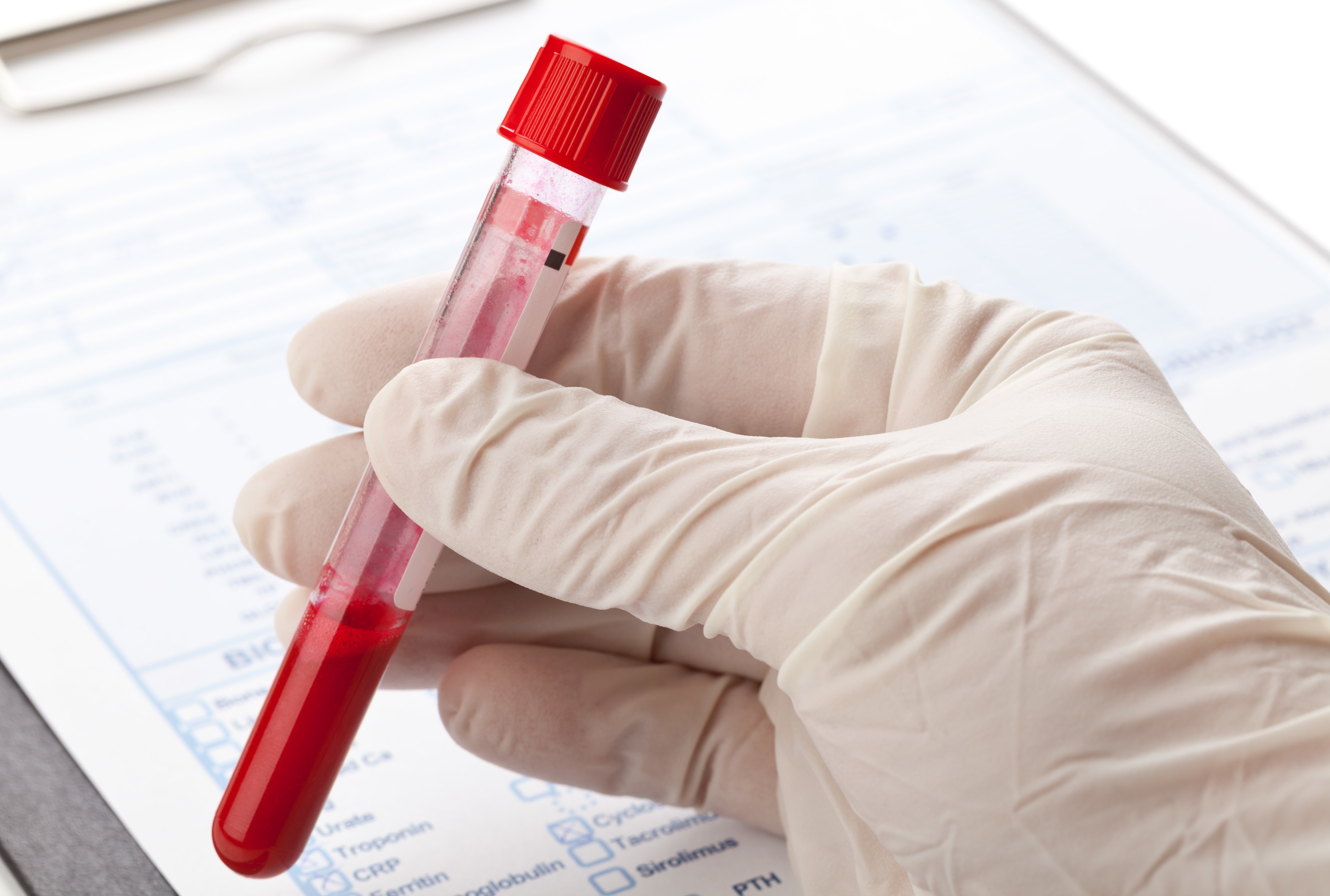 Blood test may ID sepsis survivors at high risk for post-discharge death.
A key inflammatory marker remains elevated in many sepsis survivors a year after hospital discharge, and these patients have a greater risk for death, hospital readmission, and cardiovascular events than other survivors, researchers said. Seeing sepsis beyond the ICU.

From fake doctor to real doctor: The saga of Adam Litwin, MD.
CHICAGO - Wearing a surgical gown and a mask, 9-year-old Adam Litwin watched in awe as his grandfather, a podiatrist, mended a fractured foot. From jail to medical school.

Are concerns about consumer genetic tests overblown?
When the Human Genome Project began in 1990, bioethicists feared that giving people the results of genetic tests would do them a lot more harm than good. Rebooting approaches.