A quarter of U.S. health spending tied to waste.
Waste in healthcare is an ongoing issue, and perhaps an inevitability. But the sheer amount of it is imposing. About one-quarter of total healthcare spending in the U.S. is waste, with a price tag ranging from $760 billion to $935 billion, according to new analysis. ‘Administrative complexity.’

New Rx? Get dog, live longer.
Don't get too mad at that new puppy who piddled on the rug or chewed up your favorite slippers. In the long run, that scamp is going to help you live a longer and healthier life. Two new reports. 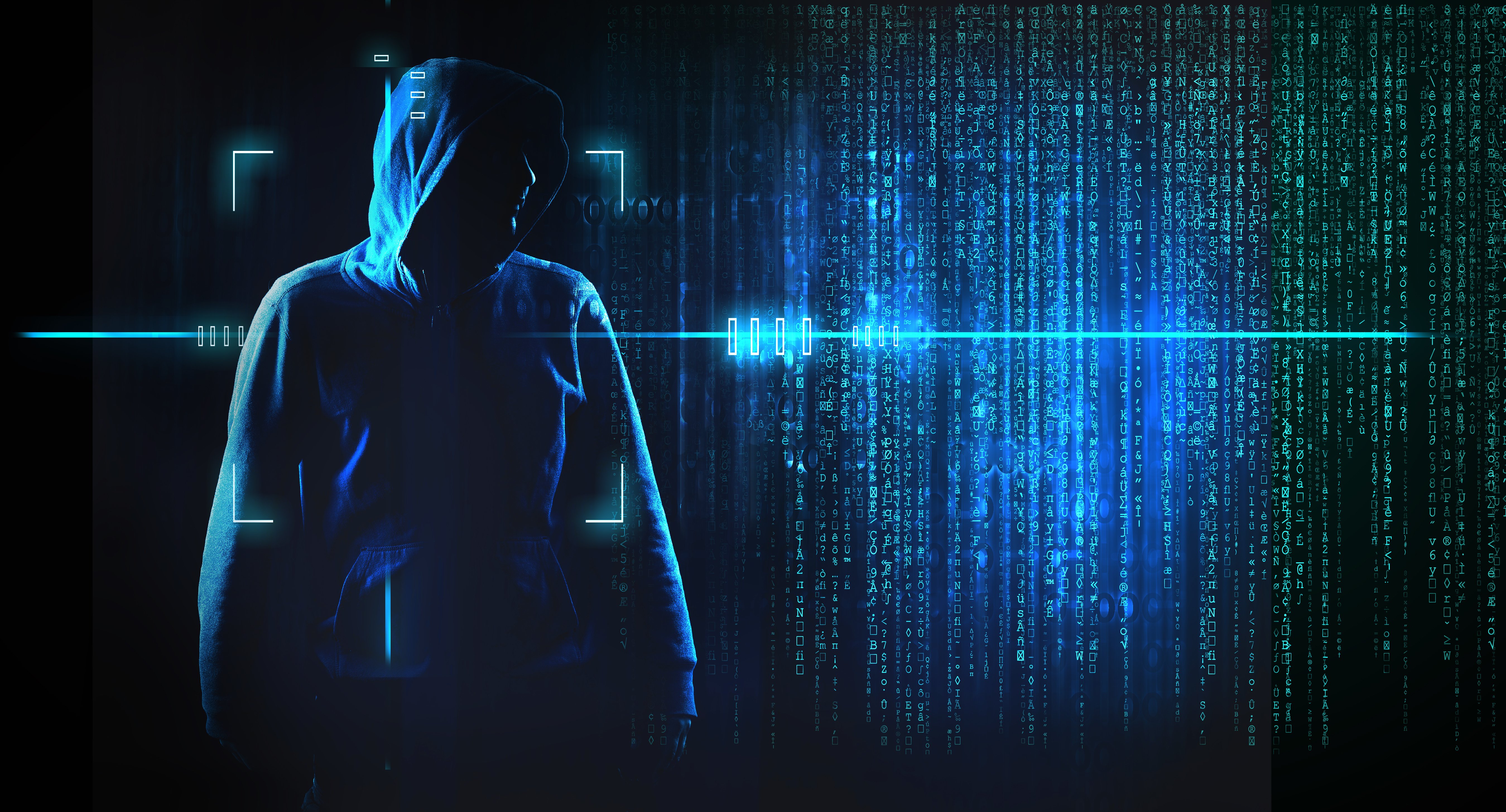 Medicare fraudsters now tap telemedicine in medical equipment scams.
Dean Ernest had been living in a nursing home about a year when his son, John, got a call last winter asking if his father was experiencing back pain and would like a free orthotic brace. The practice appears to be growing.

3 reasons to be a doctor and have a career in medicine.
There’s so much negativity out there when it comes to healthcare, it must be a concern to any young person thinking about entering the field. ‘I have no regrets …”

8 ways to deal with difficult patients.
In 1999, as many as 15 percent of patient encounters were rated as difficult by the physicians involved, affording to FPM. Today, many physician practices report that number has grown to 30 percent. More than ever. 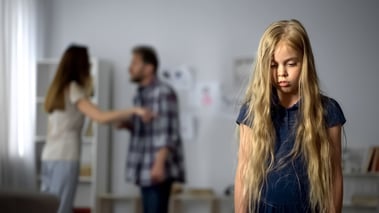 UnitedHealthcare launches new app with on-demand telemedicine.
UnitedHealthcare has launched a new app for its members that will make it far easier for them to access virtual visits around the clock. Most are covered.

Drumbeat builds for a Peace Corps of caregivers.
Imagine a government program that would mobilize volunteers to help older adults across the nation age in place. One is on the way. Key takeaways. 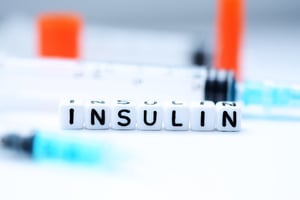 Could a pill replace insulin shots?
Many people with diabetes have to inject themselves with insulin at least once a day, but new animal research suggests a pill may one day do the trick. Success in pigs.

K.C. firm makes $6.9M bid for Kansas hospital.
A Kansas City, Missouri, company that specializes in turning around financially distressed hospitals is seeking to a rural central Kansas hospital that is in bankruptcy. The only bidder.

MO hospital in danger of closing over $3M tax bill.
The CEO of Fulton (Mo.) Medical Center said the hospital owes the IRS $3 million, a debt that will "tank" the hospital if it can't pay it off, according to the Fulton Sun. Sale is pending.

Hospital M&A update: 11 latest deals.
The total number of healthcare mergers and acquisitions hit a record high in 2018, and dozens of deals have been announced this year. The list.