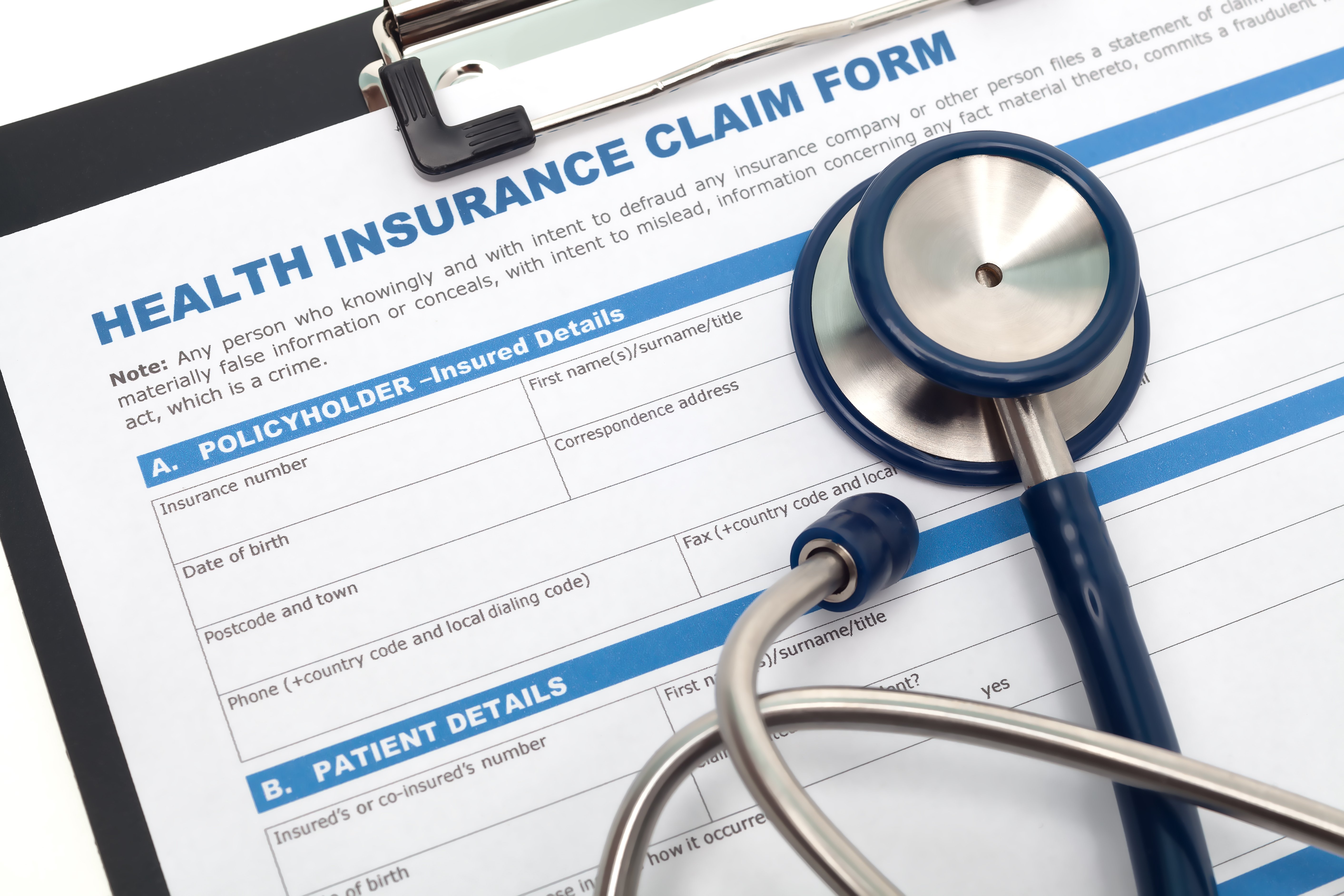 Shopping mall injury? There’s an ICD-10 code for that.
The holidays are upon us, so it's time for physicians to brush up on some ICD-10 codes they could see come through the door this festive season. What could possibly go wrong? 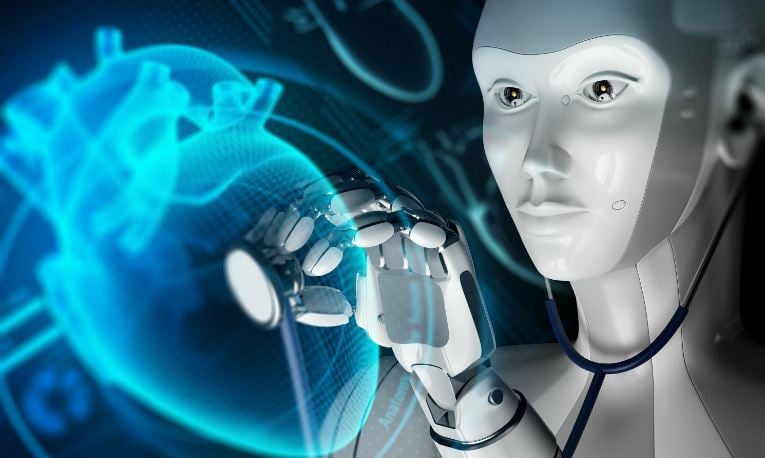 Unpacking the black box in AI for medicine.
In clinics around the world, a type of artificial intelligence called deep learning is starting to supplement or replace humans in common tasks such as analyzing medical images. ‘Worrying questions.’

Phone-In-Cheek: Spike in cellphone-linked face injuries.
Add facial cuts, bruises and fractures to the risks from cellphones and carelessly using them. ER study.

Measles numbers were bad in 2018. This year: Even worse.
After decades of progress against one of the most contagious human viruses, the world is seeing measles stage a slow, steady comeback. 140,000 deaths.

Optum’s ‘city by city’ healthcare strategy: 4 things to know.
Optum is taking a "city by city" approach when rolling out its healthcare initiatives, according to newUnitedHealth Group president Sir Andrew Witty. Reported by Forbes.

The Clock is Ticking! Here's Help For Your CMS Web Interface Reporting