As 2018 Begins, Health IT Enters Those 'Awkward Teen years' 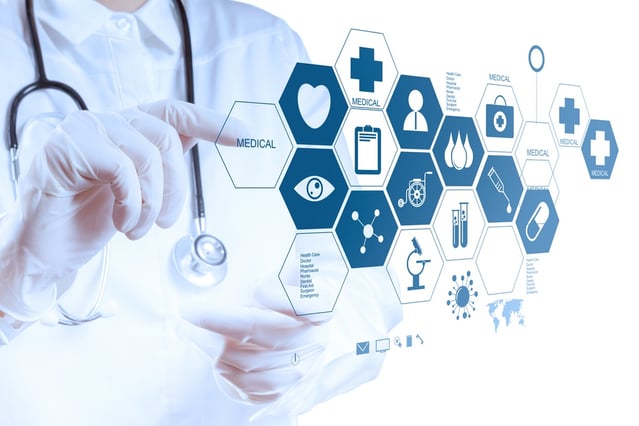 What’s the next step, the next growth spurt for the health IT industry? A recent year-in-review article by Evan Sweeney, senior editor at FierceHealthcare, compares the current state of health IT with our “painfully awkward teen years when we were still getting comfortable with who we were and our place in the world.”

Sweeney writes, “Health systems have the basic IT infrastructure in place. They have an EHR system. They have analytics and population health tools. They have more data than they know what to do with. Now they’re just trying to pull it all together into a cohesive unit.”

We summarize the article below. You can also read the full article here. Quality Today extracted these nuggets from the story.